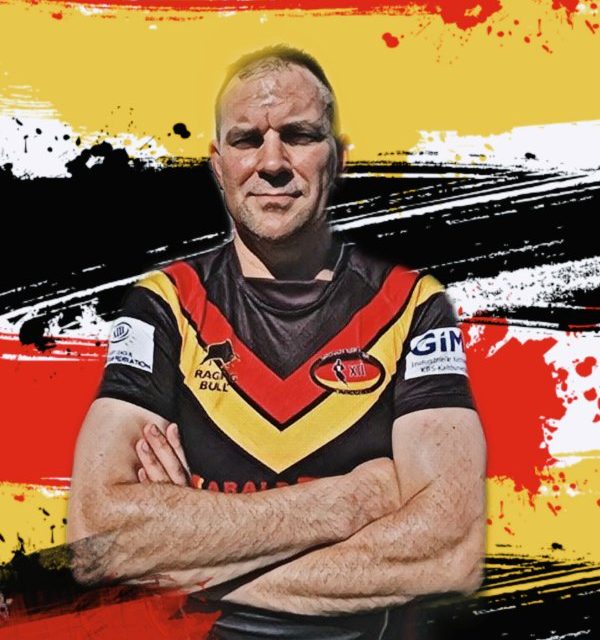 We announce the loss of a dear member of our Rugby League Family. Simon Cooper, the founder of Rugby League Deutschland, passed away in the early hours of last Wednesday morning.

Simon was born and raised in Rugby League country, in Halifax, playing for local team Greetland Allrounders and progressing to play for Halifax RLFC ‘A’ Team.

He came to Germany and in 2004 set up a team to play 9s Rugby League in an international against Holland as well as a Scotland Students team at 13-a side. The first full international took place on 25.06.2006 against Austria. He played in all of those matches and eventually went on to play 13 times for Germany.

He set up Rugby League Deutschland and was its first president until 2011. The toll of the job meant that he took a break and he returned in 2014 as Vice-President of the newly-formed Nationaler Rugby League Deutschland e.V. and as joint coach. Positions he executed with passion and commitment until his cancer demanded too much from him. He stepped back but was not completely out of the scene, and was always available to offer advice, support and encouragement.

Anyone who had the pleasure of playing against Simon will know that he gave 100%. He also gave 100% off the pitch and created a legacy in the form of Rugby League in Germany. In 2019 a new competition was named after Simon, the Cooper Cup, a knock-out competition for German clubs. In 2020 NRLD opened its Hall of Fame and Simon was the inaugural member, being cited for Services to Rugby League.

At this time our immediate thoughts go out to Simons’s wife and daughter, Kat and Lotti, as well as to the other members of his family.

A memorial gathering will be held in the near future, so that friends and colleagues will have the opportunity to remember the great times we have all had with Simon, and to relate and live again the many stories which we have accumulated with him over the years.

The poignant words cited below, which are widely attributed to Abraham Lincoln, have never been more fitting.

“And in the end it’s not the years in your life that count; it’s the life in your years.” 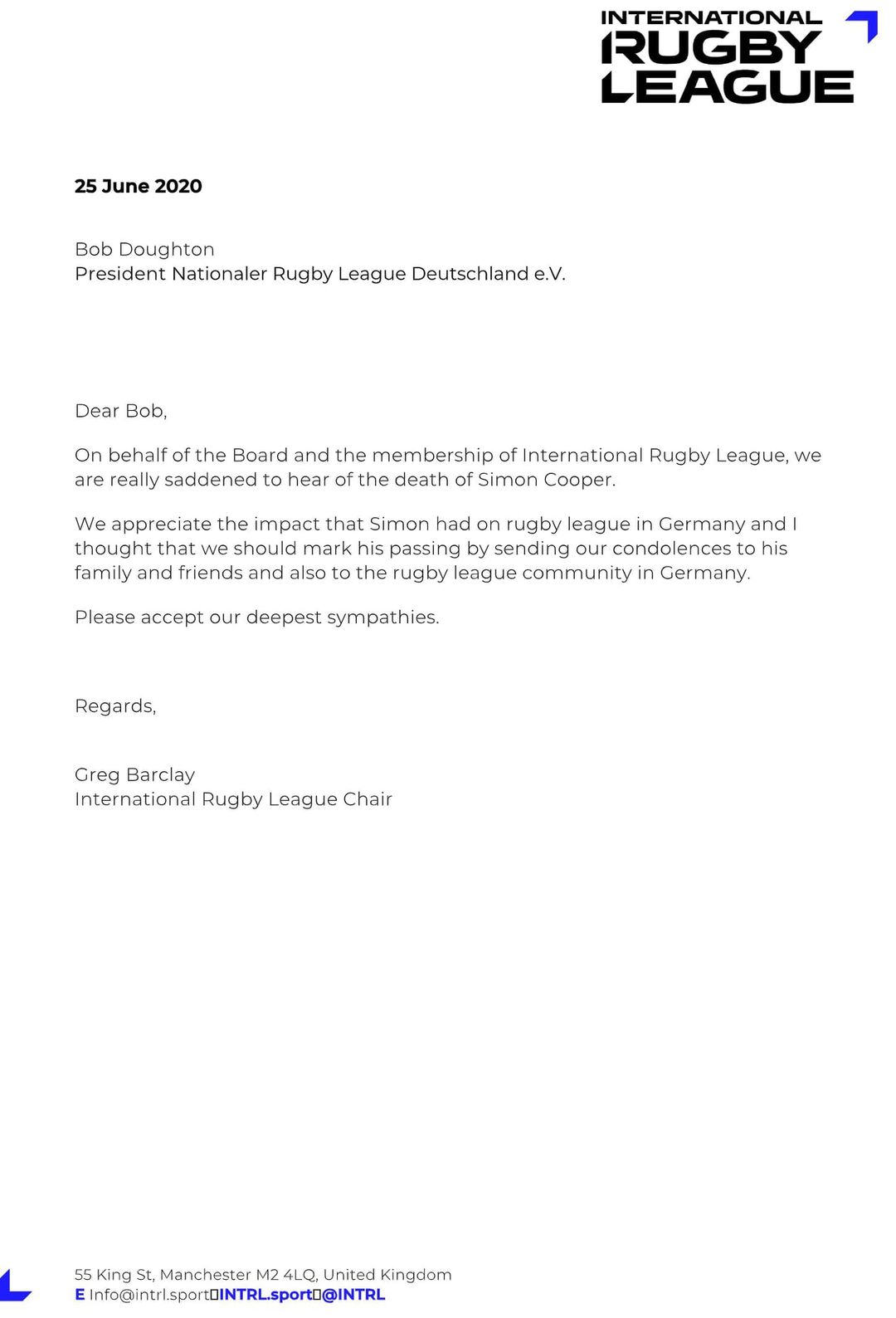 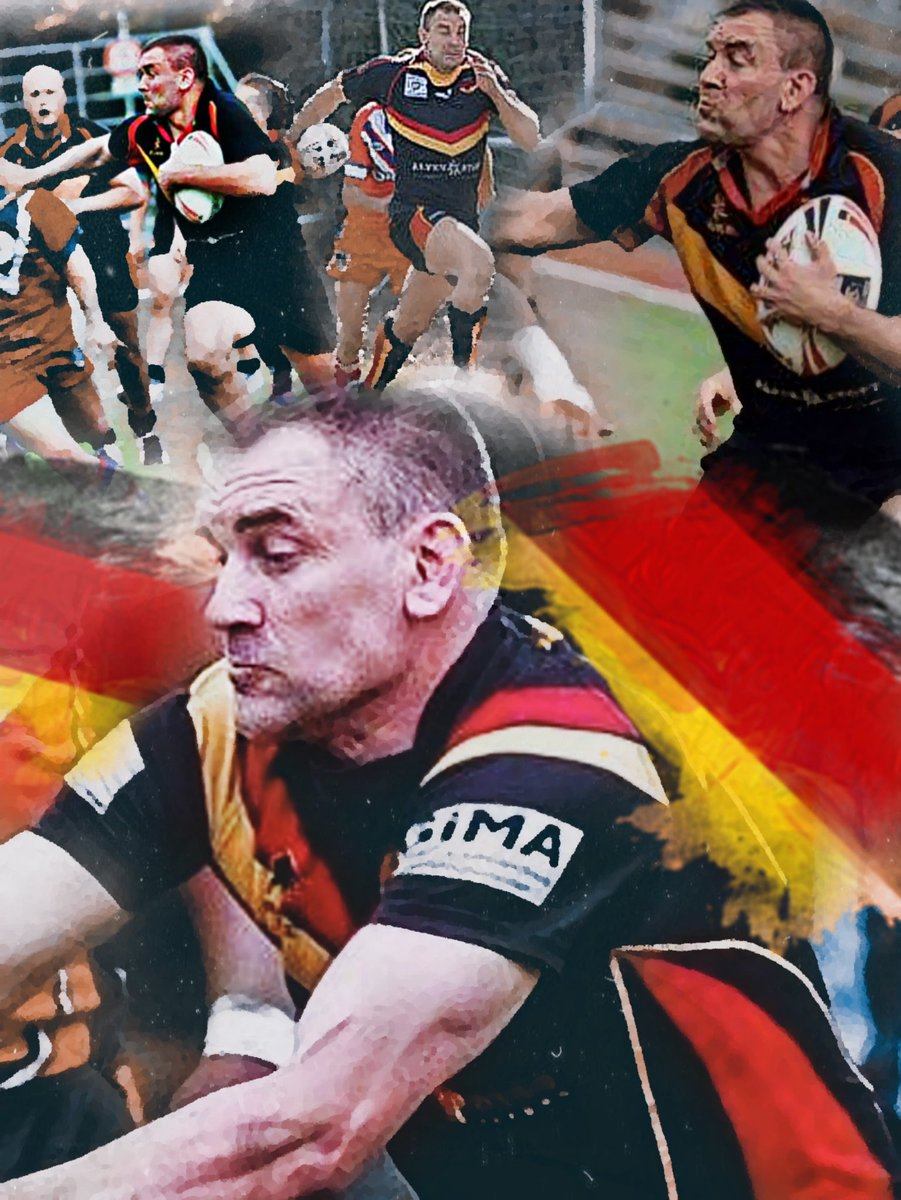 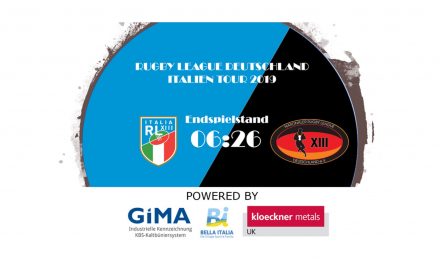 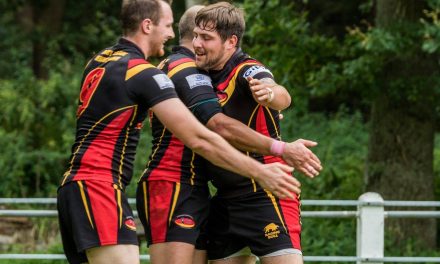 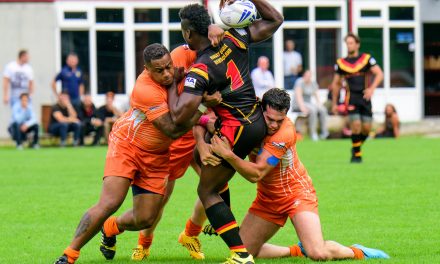 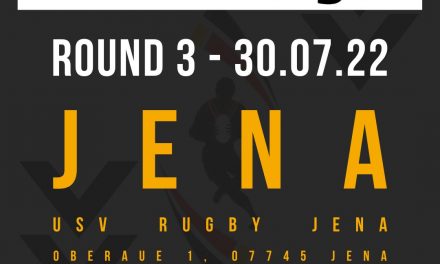 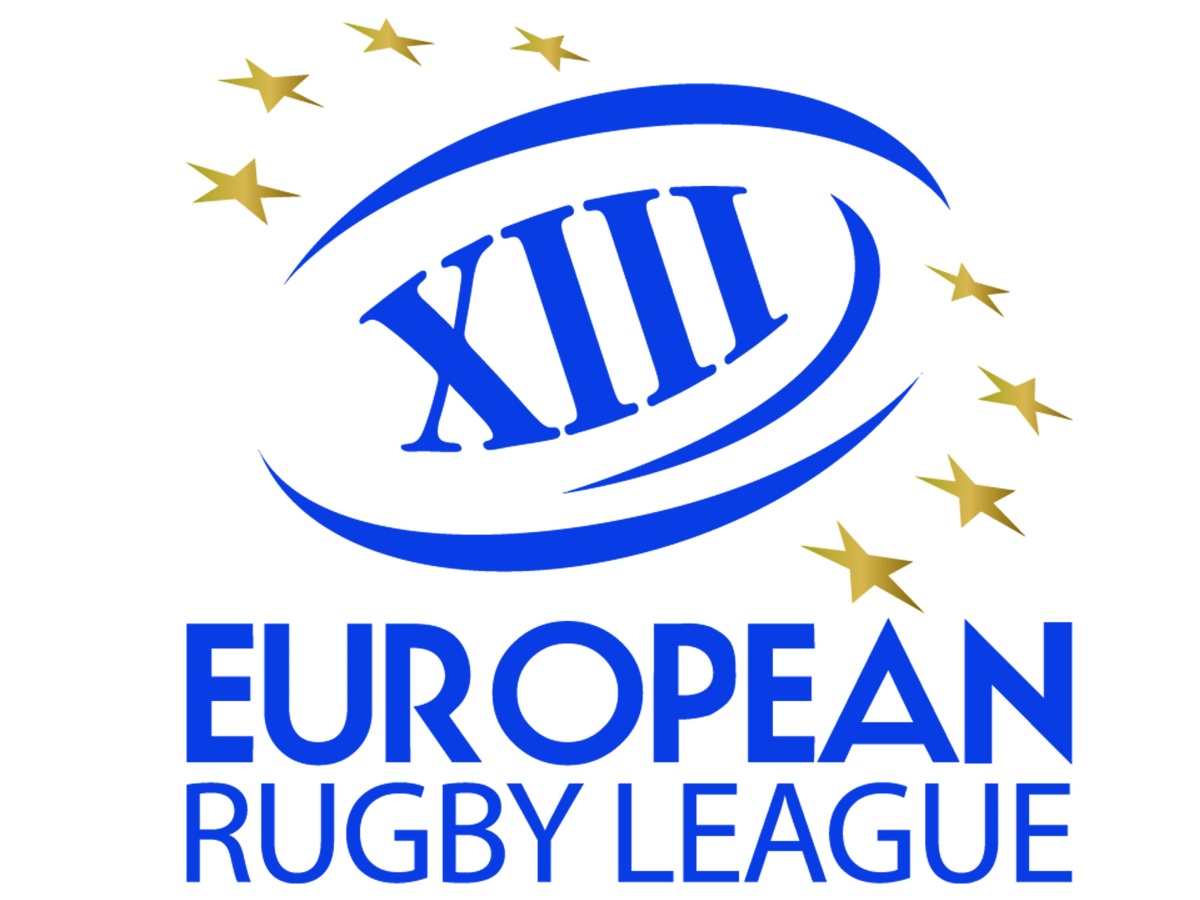